We’ve written extensively here about best practices in media buying and stewardship as well as about media planning processes.  It takes more than excelling individually in each of these areas to maximize the effectiveness of your media investment, though. If planning and buying aren’t linked in the right ways during the appropriate steps throughout the process, marketers still risk a sub-optimal media investment.  I'll say it again.  Media plan and buy linkage is crucial, and it's often overlooked.Think about it this way.  Let’s take something besides media.  I don’t know.  Let’s say … grocery shopping.  You plan out your menu for the upcoming week, choosing lots of healthy options, well-balanced meals that will generate plenty of leftovers for lunches, etc.  Great list.  Nice going!

OK, so now you go to the grocery store.  At which point you discover that you left the damned grocery list at home on the kitchen counter.  Oh well.  You proceed through the store, and you’re remembering that list like a champion.  You’re reading nutrition labels, calculating costs per ounce to make sure you make the most efficient purchases, looking at expiration dates.  Only a handful of impulse purchases, like those special, limited edition Game of Thrones cookies.  You choose the shortest checkout line.  Pay for your stuff, depleting your entire weekly grocery budget.  Back to your car, where you realize that you forgot to make room in the trunk for a week’s worth of groceries.  Damn.  They’ll have to ride shotgun.  Hopefully the bread doesn’t get squished.You drive back home.  Carry in the groceries.  There’s that list on the counter, mocking you.  Looks like you remembered a good 80% of it, at least.  Forgot the lettuce.  And the dog food.  Although you managed to spend the entire grocery budget.  And the bread is actually pretty squished.  Well, at least you have the GoT cookies in Targaryen, Lannister, Stark and Tyrell flavors.  They weren’t on your original list, but they taste better than bread, anyway!  Maybe the dog will eat the bread …

Right.  This is like doing a great media plan and executing a solid media buy without assuring proper media plan and buy linkage throughout.  You have an excellent plan.  You buy some stuff, and you buy it well.  You spend your entire budget.  Maybe most of what you bought is optimal for your media objectives, because you didn’t just fall off a turnip truck.  You’ve been doing this for a while.  You probably miss some things that you should have bought and buy some things you should have forgone.  Perhaps not everything is coordinated as optimally as it might be.And maybe when you evaluate how you performed, you’ll forget about that pesky original plan in the first place.  Lots of things have happened since then … and besides, you kind of like where you ended up.  Cookies are delicious.  Who needs salad?Advertisers:  don’t let your agency plan and buy media like this.  Just don’t.  Agencies:  don’t plan and buy media this way.  And don’t try to defend it.  It just isn’t good.

Three areas where we frequently see too much daylight between media plans and media buys:

My CEO is reading this and thinking “media planning intelligence … sounds like an oxymoron to me.”  I’ve written before about the friendly rivalry we have on staff between former media planners and media buyers (including MMi’s CEO).  It takes both kinds.  Suffice it to say that planners are generalists, and buyers are tacticians.  Thus, a media planner might not know that Late Fringe has been ON FIRE in Missoula.  Or that the primaries in Terre Haute next year are going to be CRAZY and that Late News TRPs are going to be hard to come by in April.  But the buyers in those DMAs probably do.These are local TV examples, but this principal extends to any media channel where planning and buying are executed by different individuals.  Planners need to solicit intelligence from buyers to inform the media planning process, or they risk putting together plans that can’t (or shouldn’t) be executed.  This includes costs, but also new ad units, market conditions, market dynamics, etc.  This intelligence and general dialogue should inform and shape plans long before they make it in front of a client.  When clients approve plans that ultimately can’t be executed, they are understandably unhappy.  They don’t want squished bread.

If we all held hands and look over one another’s shoulders all day, we might not need control documents like Media Plan Documents, Buying Guidelines, Authorizations To Buy, and Insertion Orders/Order Letters.  We could just tell each other stuff and then watch to make sure that everyone interpreted and executed things exactly as intended.  But we don’t do that.  Because, well that would just be too much togetherness.  And a logistical nightmare.Plus, people leave, for a variety of reasons.  We miss them, sure, but gosh it would be nice to still have some record of everything they had agreed upon with others.  You know like clients, media sellers, etc.  And it would be awesome if those records weren’t relegated to an inbox with 1,435,237 email in it.  “Search Jerry’s inbox for ‘A&E 2014-15 Upfront Options’ and see whether anything pops up. No, not that Jerry. The other Jerry.”  You think I’m kidding, but we see this.  All.  The.  Time.  This passes for control documents and a filing system at some agencies.  Hopefully not yours, though.

The point I’m making is this.  A strategic media plan is developed based on specific objectives, with supporting analysis and documentation.  It is presented to and ultimately approved by a client.  It is communicated to buyers.  It is negotiated and executed with sellers.  There should be documents at each point throughout this process which should link expectations back to that media plan and strategy which was approved by the client.  Otherwise, it’s like leaving the grocery list on the counter.

You only have one original, approved media plan.  This plan should be based on what your agency believes it will cost to execute each and every item contained in the recommended, approved plan and what each item will achieve (impressions, TRPs, reach and frequency, etc.).  This doesn’t mean things won’t change.  Things always change.  But you had a plan.  That original plan should not assume make-goods, UD, ADU, or other restitution for media expenses paid for in a different plan year.  Your planning costs should not be artificially deflated to account for those items, either.  We get into heated discussions with agencies on this, and sometimes clients as well.  But it isn’t appropriate to do this.Here’s why.  The client already paid for that media, last year.  Or maybe the year prior to that.  If you want to show them how prior period make-goods, UD, ADU, etc. might contribute to the current year’s communication goals (assuming the client does receive it when you anticipate, which is not guaranteed), then show it on a separate line, at the bottom, below the budget.  It’s extra.  It’s not part of the current year’s plan.  Figuring it in to your current planning costs is artificial.  And it’s not entirely assured.  If it were, then we wouldn’t see owed media weight drag out for quarters or even years.Certainly, it is appropriate to update the media plan as changes are made in recognition of budget cuts, market conditions, actual performance (i.e. posts), etc.  Each version of the plan should be memorialized (not overwritten), with changes documented.  Again, people leave.  All the time.  “Why did that August flight disappear from the flowchart last year?  Does anyone have access to Jenny’s email?”We joke about agency life because most of us at MMi came from agencies.  None of us were perfect, and neither were our agencies.  We saw some of this behavior on that side of the desk.  As media auditors, we have a different purview.  We see what is being done well across agencies, and we see where there are lapses.  We don’t disclose particulars about any client or agency, but we do encourage best practices, because we want to see everyone succeed.  It’s in the best interests of our mutual clients – the advertisers.  Media plan and buy linkage is all about discipline.  So, make a grocery list.  Don’t forget it on the counter.  Remember the dog food.  Stick to the list.  Well, maybe just one package of the Game of Thrones cookies.

If you liked this post, you might also dig “A Disciplined Media Planning Process Will Never Go Out of Style”. 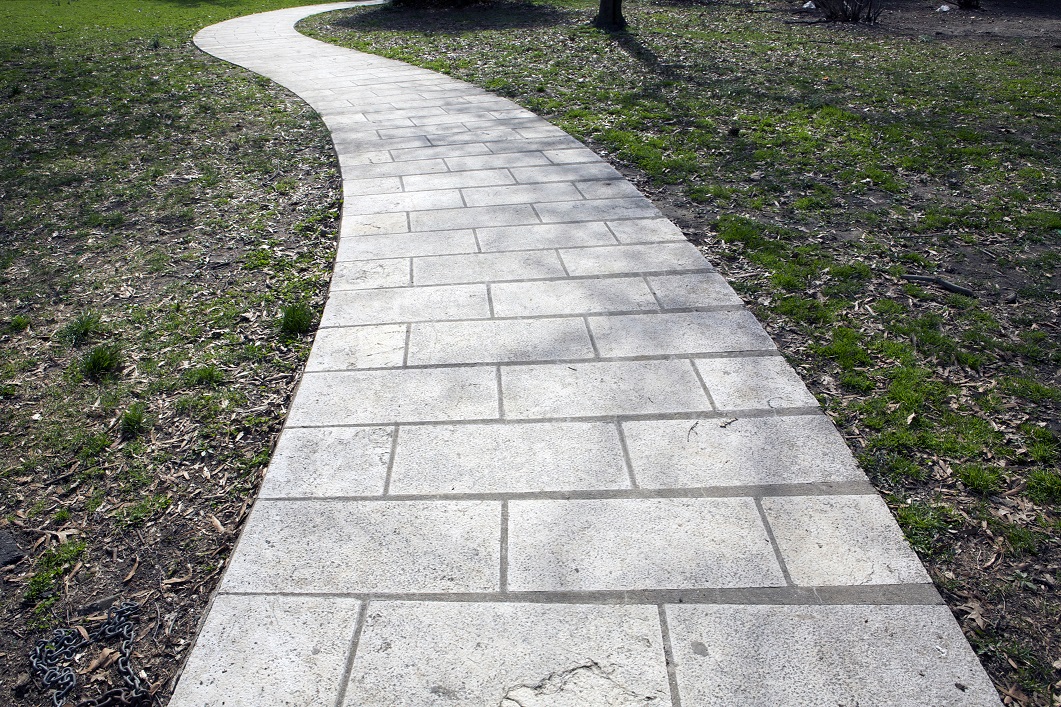 Charting a Path To Media Accountability During COVID-19

Given the circumstances now and for the months to come, it’s crucial that every working media dollar be as productive as possible, and that expectations are documented and transparent throughout the media supply chain. 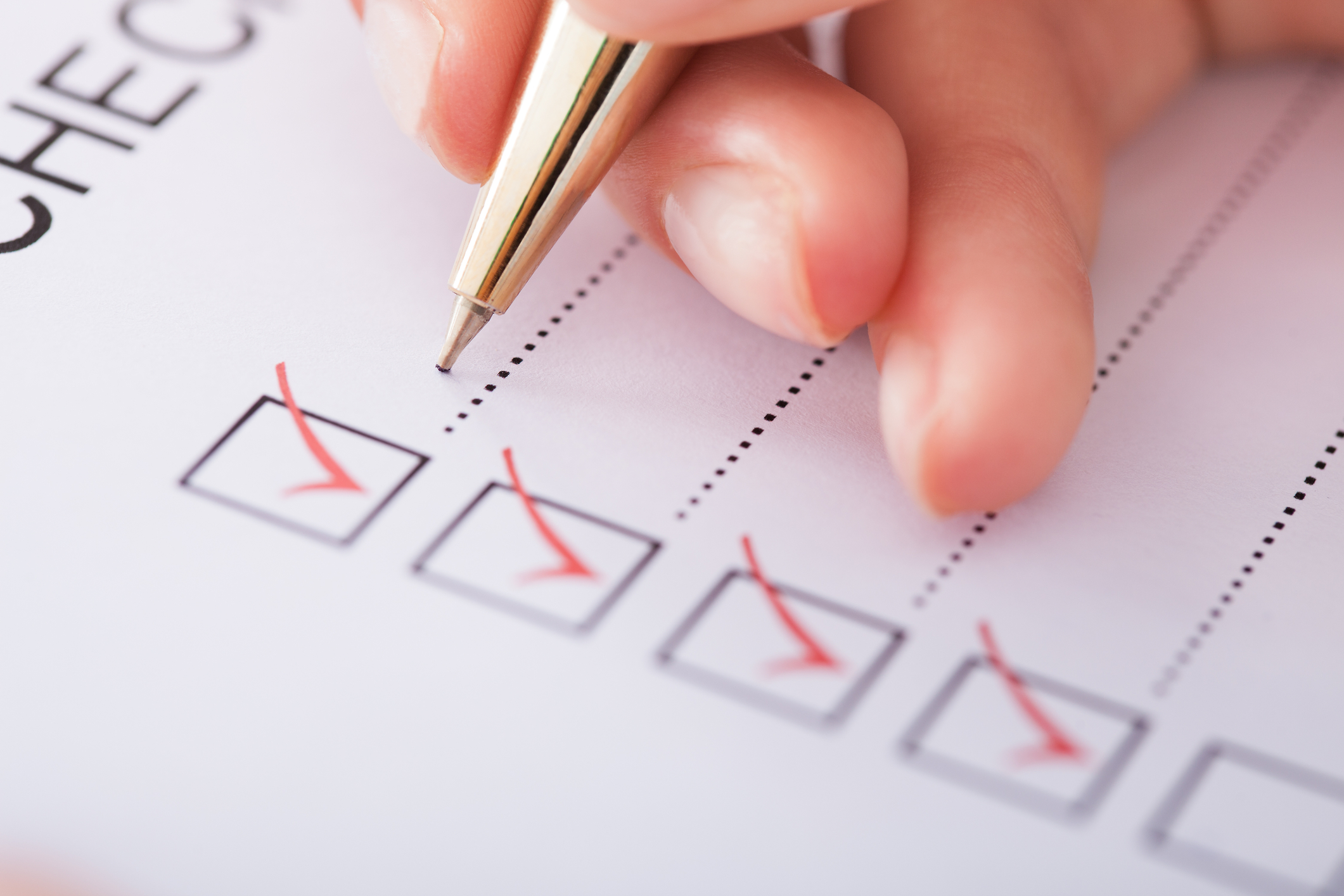 Media buying guidelines are an important part of tying the execution of media buys to media plans – and ultimately to the client’s communication objectives. So it's important to get them right. 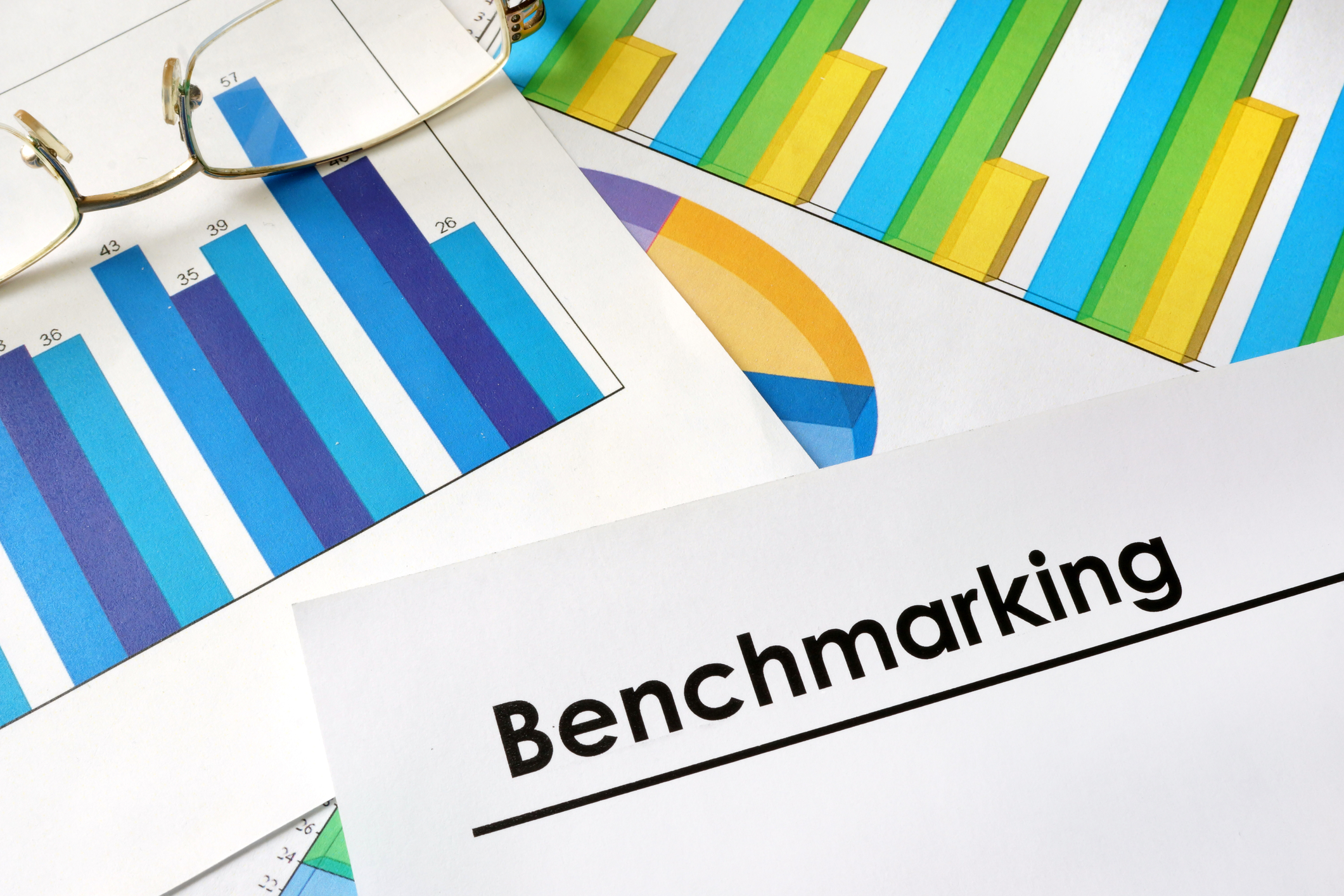