Surprising few, it was recently announced that Accenture will be shuttering its Accenture Media Management arm, which offers media audit, benchmarking and agency pitch services to advertisers.  According to media reports,it will work with clients to fulfill existing commitments through August (the end of its fiscal year) and support any transitions.  Accenture, which originated as the business and technology consulting arm of accounting firm Arthur Andersen, is the latest financial or management consulting firm to exit the media audit space.

As Accenture has grown its Accenture Interactive arm to compete directly with media agencies and agency holding companies, it’s been openly accused of conflict-of-interest for evaluating agencies on one side of the house and openly competing with them on the other.  Indeed, Accenture Interactive’s revenue was some $10 billion in 2019 (Digiday), and it has ranked as the world’s largest digital agency network for the past 4 years (AdAge).

Still, as it continued to buy up agencies, design studios and data companies to grow Accenture Interactive, Accenture insisted that its digital and marketing services(Accenture Interactive) and media auditing and advisory services (Accenture Media Management) were sufficiently firewalled from one another.  This did not alleviate agency concerns, with many agencies beginning to demand language in their master service agreements that gave them the right to approve any media auditor selected by the client.  And in July of last year, agency holding company WPP took the position that it would no longer participate in pitches or audits managed by Accenture Media Management, in protest over the apparent conflict.  Shortly thereafter, Omnicom signaled it might follow suit.

Accenture has faced pressure throughout the industry for a couple of years on this issue, and ultimately the decision to exit media auditing and advisory services was likely not a particularly difficult one.  Media auditing accounted for roughly one tenth of 1% of Accenture’s earnings (again. vs. $10 billion for Accenture Interactive). Further, by most accounts, their audit approach is based on  “pool benchmarking” – which is (finally) being increasingly questioned as a beneficial approach, particularly in today’s media ecosystem and in the complex U.S. marketplace.  So, perhaps it was also just a good time to get out.

What does this mean for Accenture Media Management’s clients, and for U.S. advertisers and agencies in general?

1.     Media auditing remains good for the media supply chain.  Expert, third-party oversight of paid media provides advertiser organizations with assurance that their media expenditures are being invested effectively and responsibly. Media audits provide clients and their agencies with reliable documentation of performance (or non-performance) by sellers.

2.    Media audit firms shouldn’t compete with agencies.  This seems obvious.  Media audit companies should not engage in agency services and evaluate agencies on those services. Further, media auditors should not conduct business practices which could impact their neutral position in the media supply chain. That’s why at MMi we don’t manage agency searches, even as some of our remaining competitors continue to do so.

3.    Audits should leverage actual buy data and 3rd party research.  Audits based on agency or seller self-reporting or summary documents don’t add value.  That’s paper pushing.  A media audit should be derived from a full data set (not summary level data or samples). Audit firms that don’t use, subscribe to, or understand industry-standard 3rd party media research do their clients a disservice. Audit findings should be actionable, which requires that audits be performed using real occurrence level data and media research.

4.     Global audit approaches dilute findings everywhere, but particularly in the U.S.  As tempting as it may be for global marketing organizations to dumb down media audits to a one-size-fits-all approach, media supply chains vary dramatically across the globe – and that’s especially true in the U.S.  It’s why “pool benchmarking” has always been B.S. in the U.S. media marketplace, and why MMi hasn’t engaged in it since we were founded 25 years ago.

Ultimately, when conducted properly by appropriate (neutral), qualified professionals, media audits help to assure transparency and accountability throughout the paid media supply chain.  They provide assurance that advertisers receive what they paid for.  They confirm when an agency is doing a great job and/or identify opportunities to elevate to best practice.  Media audits lead to a more efficient, productive ecosystem.  These are all things that a good media audit should accomplish, but like so many things in life, the devil is in the details.

Want to learn more about what makes MMi the gold standard in U.S. media auditing?  Contact us. 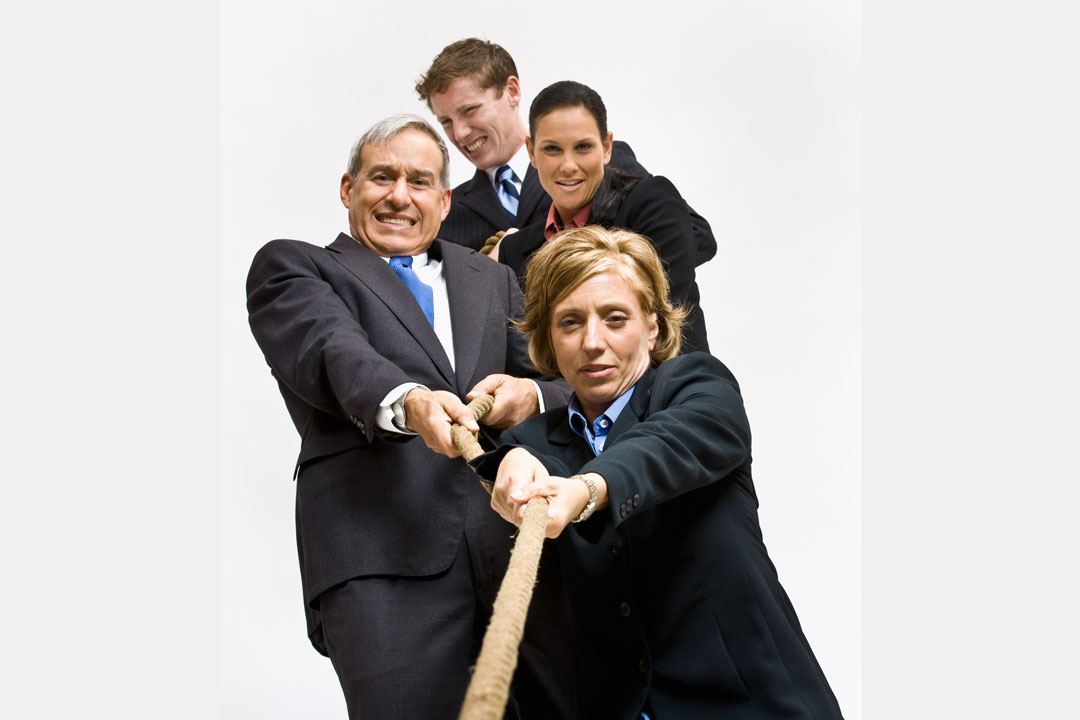 The Media Transparency Standoff: 20 Years In The Making

Media agency transparency has reached a boiling point in the U.S. However, the ad industry didn't get here overnight. It's been 20 years in the making. 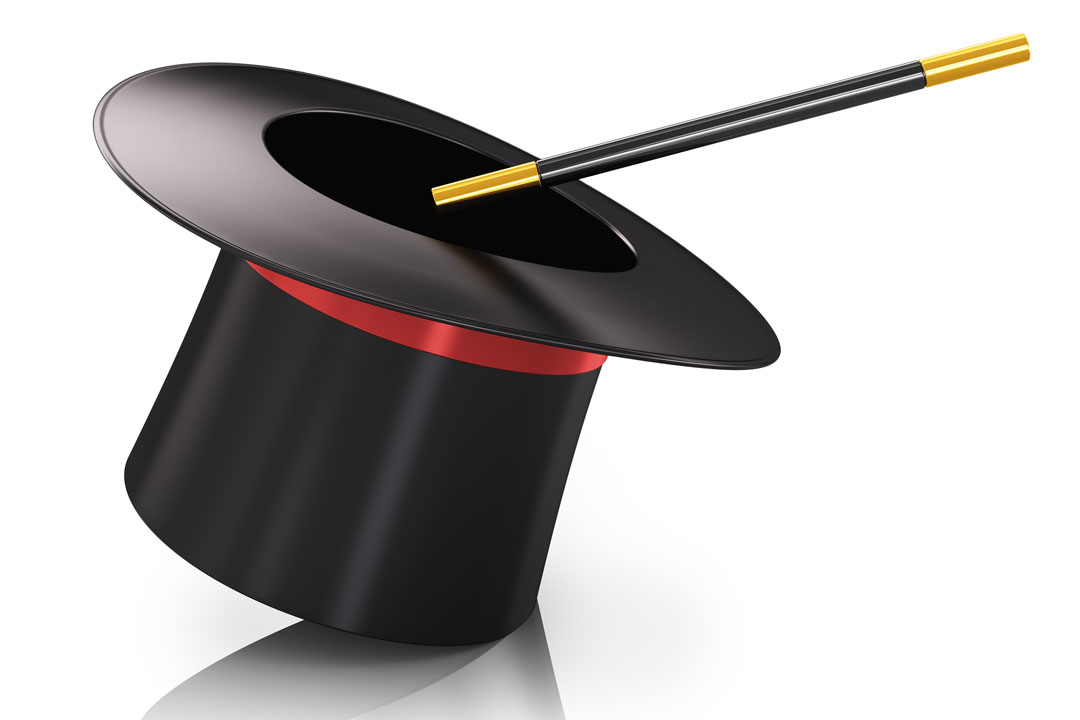 With principal-based buying, media agencies take ownership of media assets and re-sell them on a non-disclosure basis (usually to their clients). Conflict?