MMi's CEO, Thomas Bridge, was featured on NPR's Marketplace program on Friday, 1/31/2020. Thomas spoke with Marketplace's Kimberly Adams about how MMi's clients have prepared for the anticipated historic glut of political TV advertising in 2020. Local advertisers in early primary and caucus states like Iowa and New Hampshire have already had to adjust to levels of political advertising that boggle the mind -- and leave little room for traditional spot TV advertisers. Iowa has already seen more than 100,000 political ads air in the run-up to its caucuses.

As Thomas points out, as the election cycle progresses, this will have an impact on the largest national advertisers, as well. "It's a bit of a domino effect with the amount of ad spend coming in for this political cycle," he said. "They will move their TV spots out of specific programming on the local stations that are high demand by the politicians and move those spots to other media such as local radio or cable TV."

Listen to the entire story (or read a limited transcript) on marketplace.org. 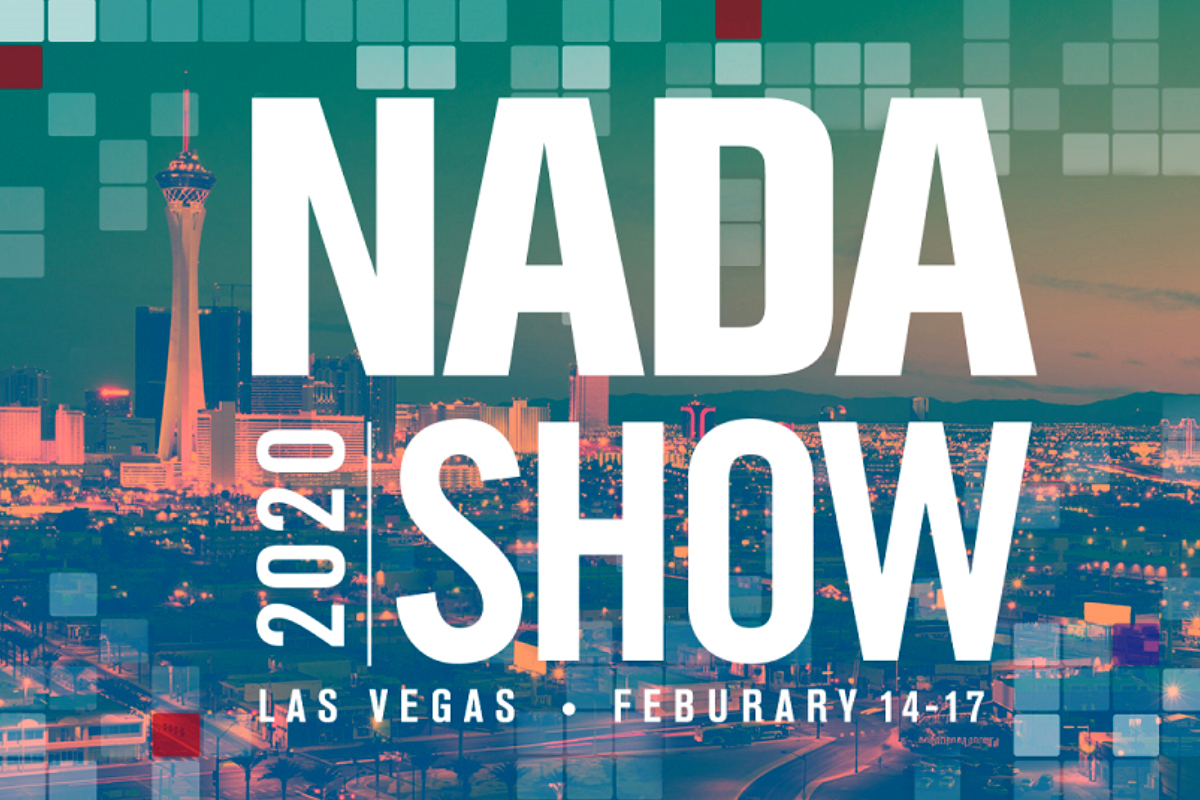 Chris Sweeney and Kelcea Lesinski have joined MMi as the newest members of our Data Visualization team. Each brings a unique combination of experience in the media supply chain and in data analytics and visualization with Tableau.