As this year’s Association of National Advertisers (ANA) Financial Management Conference approaches (May 1 to May 4), it is a safe bet that client-agency relationships and agency transparency will continue to be high-profile topics.  The client-agency business model has received a tremendous amount of scrutiny in the past year – a year during which much attention has been paid to agency transparency, many major advertisers have switched media agencies, and some traditional media agency work has shifted to other entities (consulting firms or advertisers themselves).

At last year’s conference, in a session titled “Irwin Gotlieb’s Perspective On Top Media Issues,” the Chairman of GroupM Worldwide observed that ad agencies were at one time brokers for media owners, receiving a flat 15% commission on everything that their clients purchased.  For a variety of reasons, those days have long since passed, and agencies and their holding companies have had to reexamine their business models.  “You cease to be an agent the moment someone puts a gun to your head and says these are the CPMs you need to deliver,” Mr. Gotlieb went on to say.Much has been written about U.S. media agency rebates and kickbacks, and the ANA launched an investigative task force in 2015 to assess the issue.  However, another enormous media agency transparency issue – principal-based buying – has also been the topic of much discussion and debate in recent months.  This practice gets just as much to the heart of the client-agency transparency issue as rebates and kickbacks, because it is impossible to empirically validate whether agencies who engage in it are always acting in the best interest of their clients.

What Is Principal-Based Buying?

Under a traditional client-agency relationship, agencies and clients work under “sequential liability”.  The agency acts as agent on behalf of the client and negotiates deals with media sellers.  The client is responsible for paying the vendors (or for paying the agency, who then bears responsibility for paying the seller).  Under principal-based buying, the agency takes a principal position in the transaction.  The agency buys media widgets outright, or negotiates for them through other consideration (development deals, etc.), and then repackages this inventory for sale to advertisers.  These deals are pretty much universally offered on a non-disclosure basis between agency and advertiser, meaning the advertiser does not know what the agency paid for the media space or time.

Agency digital media “trading desks” have engaged in this practice for a number of years, but it continues to grow in other media channels.  Barter firms also operate on a non-disclosure basis, however they are seldom representing the advertiser both as strategic planner or buying AOR and as seller – which is the case in many of these principal-based buying situations.

Agencies point to advertiser needs as a major reason for the growth of this practice.  They are performing a service for their clients.  Advertisers want longer payment terms than media sellers are willing to provide, for example, so the agency pays the seller (assuming ownership of the inventory) and then waits to be paid by the advertiser.  Or advertisers want better deals, lower pricing, more “clout”.  They want lower fees.

These things all have financial implications in the real world, and the money has to come from somewhere.  Agencies take on some amount of risk when they take principal position on inventory.  They believe, therefore, that they should be compensated for this risk, which they claim to have undertaken to fill client needs and to make up for client fee reductions.  So agency holding companies enter in to these arrangements to be compensated in some way, and they do not disclose how much.

So, What’s the Problem?

These activities are typically placed in specific practices at holding companies (such as Publicis’ Apex, WPP’s GroupM Exchange, or Omnicom’s OmNet).  Clients generally understand the nature of these arrangements, and that they are non-disclosure, and agree to participate in them under these terms.  Agencies and holding companies insist that client participation in the agency’s principal-based buying practice will be treated completely separately from client strategy, buying recommendations, and other negotiations.  The agency will recommend and act in the client’s best interest, not its own.  Some client-agency agreements, if they deal with principal-based buying, stipulate as much.

The question is, how do you validate it?  How do you enforce it?  How do you quantify that this stuff, which you (agency) sell, is the best, most appropriate investment for my (client) media budget?  And how do you assure that the agency recommended only the appropriate level of said investment, and no more?Let’s call it what it is.  Say it with me.  It’s a conflict of interest.  There’s no way around it.  These practices may well have been borne of client needs or pressures.  The agency holding companies that engage in them may operate above all reproach.  I don’t doubt it.  But we can’t know.  Can we?

“My agency makes money when I buy media directly from them, but they promise only to recommend their media when it’s in my best interest.  And only to sell me whatever amount is best for me.  But they won’t tell me what they paid for it or how much they’re making on it.”  On what planet do I, as an advertiser, ever sleep at night under this kind of a scenario?  Transparency concerns with my agency?  Gee, I imagine so.Is There a Solution?One solution would be for agency holding companies to get out of the media selling business.  Not likely.  They have to keep the lights on.  And they happen to be situated perfectly within the media supply chain to do exactly what they’re doing.

Clients could opt not to work with agencies who are in the media selling business, or could at least eschew buying media from their primary media strategy and buying partners.  We certainly see some of this happening, with all of the media agency reviews last year, and with clients taking some of their programmatic media buying in house.  Still, other clients are obviously participating … understandably with some reservations.

It’s also been argued that agency holding companies can have these offerings, as long as they aren’t selling them to their media planning and buying clients.  This seems like a good solution, but with all due respect it’s a little naïve.  If I’m an agency, and I’m going to be in this business (i.e. selling media for profit), who am I going to sell to?  The other guy’s clients, who I have no relationship with and no access to?  Hell no!  I’m going to sell to my clients, who know me and who presumably trust me on some level. The entire industry would have to shift to this other paradigm for it to stand a chance.

Another possibility would be for advertisers and their agencies to agree on the rules of engagement in such situations.  In January, the American Association of Advertising Agencies (4As) issued “Transparency Guiding Principles of Conduct”.  This had started as a joint initiative with the ANA (representing clients), however the ANA ultimately declined to support the finished product – citing disagreement over some of the content and a desire to await the results of its fact-finding study on the transparency issue.

The 4As guidelines address principal-based buying situations, suggesting that the client should understand the “nature, implications and benefits” of any such offerings and that the agency should document them with an opt-in agreement, including a “clear explanation of any implications for audit rights, access to the agency’s underlying costs and whether the agency is acting for the client as its agent or as principal.”

The guidelines go on to suggest that these agreements be covered in agency-client contracts, noting that “as media becomes more complicated, so do the business models and contract arrangements”.  The guidelines include language stating that “It should be clear that the agency’s commercial transactions do not influence communications and media planning and investment recommendations for the client, which should be done on behalf of the client and according to the client’s stated objectives.”

The problem is, with a business relationship such as this, it’s impossible to remove the shadow of doubt.  How can advertisers be assured that the agency is acting in the clients’ best interest rather than its own, when it’s acting as both agent and principal?  Say an agency misreads demand for a media channel or property, and inadvertently puts itself in a principal position for something it can’t sell at a profit?  Anyone with cursory knowledge of the 2008 financial crisis has heard the horror stories about what the big Wall Street banks allegedly sold knowingly to their clients, to improve their own unfavorable positions in certain assets.

Or, say an agency’s principal assets have broad disparity in margin?  Do they push the higher-margin assets more heavily on clients?  How “right” does something have to be for a client, or how good of a “deal” does it have to be for an advertiser in order to make its way onto a recommended buy ahead of something else?  This isn’t an accusation of one or more agencies or holding companies.  Is there not an inherent conflict in serving the same client in these two capacities?  It seems black and white.  In this sense, even a fairly transparent contractual agreement specifying the agency’s dual role in some detail can never fully remove the doubt surrounding the competing nature of these two roles.

Well, Then What Can Advertisers Do?

Ask lots of questions, for one thing.

You may not get answers to all of these questions, and the lack of an acceptable answer may be an answer in and of itself.  Frankly, even if you receive every answer you could hope for, again it would be virtually impossible given the nature of this kind of relationship to remove every shadow of doubt.  Ultimately, a certain leap of faith will be required, and the question is whether advertisers in today’s environment will remain willing to make that leap.

If this post elevated your heart rate a little, then you might also enjoy “Things To Watch as ANA-4As Transparency Feud Escalates”. 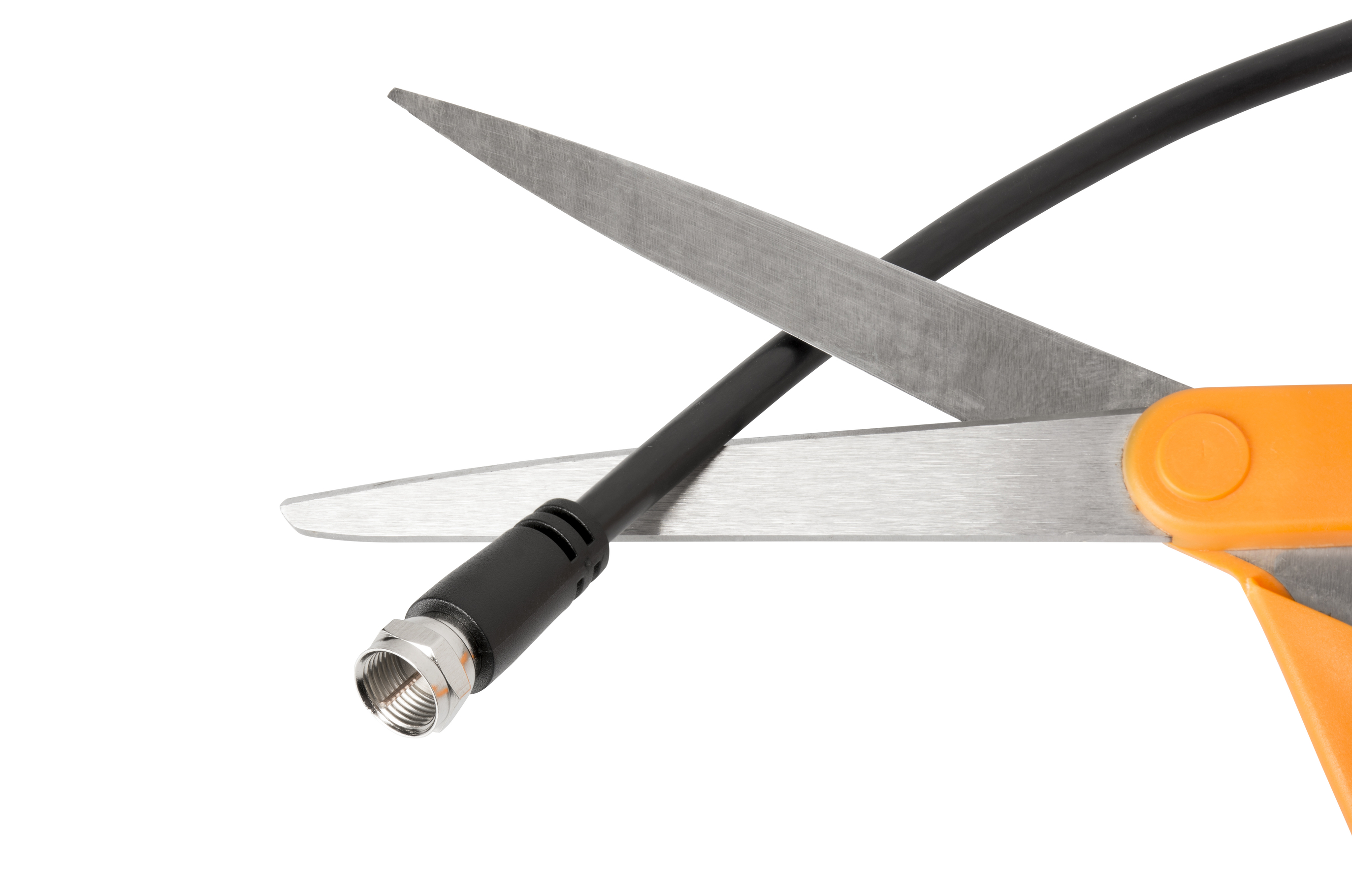 Broadband Only Homes and Impressions Buying In Spot TV

In 2021, Nielsen will begin incorporating Broadband Only (BBO) homes into its local measurement currencies. In a separate-but-related move, many agencies and stations are beginning to transact audiences on impressions rather than ratings. Here's what you need to know. 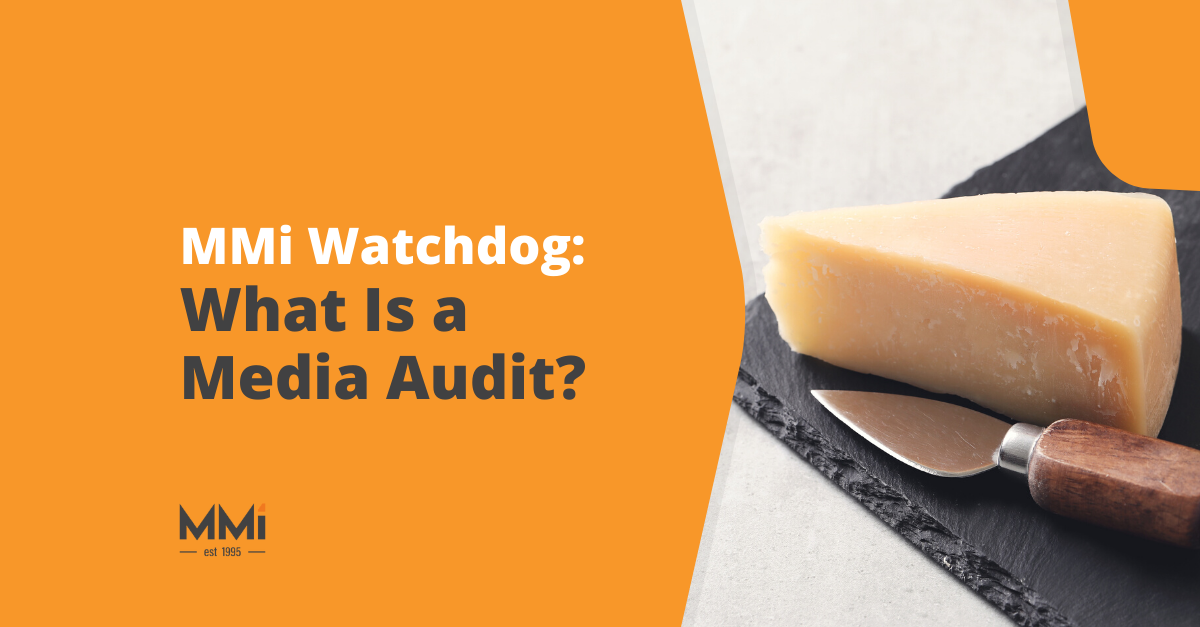 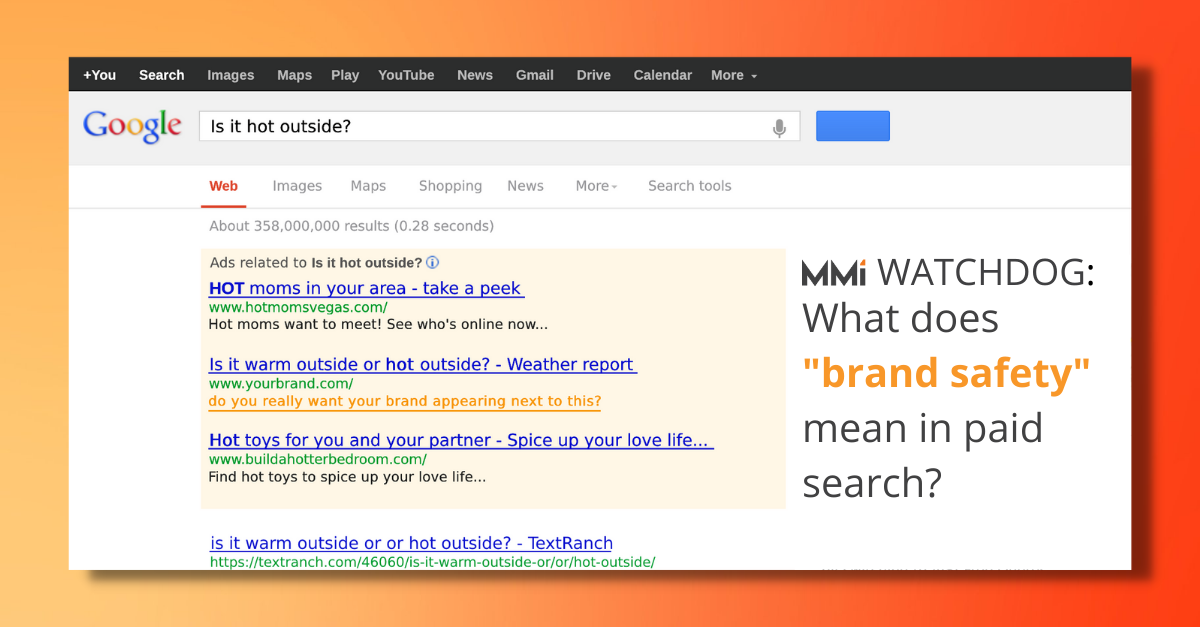 What does “brand safety” mean in Paid Search?

Brand safety is an increasingly important concern for advertisers, and digital media is at the forefront of those concerns. But for Paid Search, in which ads are shown in response to someone asking a question in a Search engine, is brand safety still relevant?