Political advertising rules for local TV buying seem to be a constant source of confusion and consternation for advertisers and their agencies.  As agencies begin to plan and buy for 2016 – which all agree will be an unprecedented year for political advertising – it’s important that advertisers are able to differentiate fact from fiction.As a former account executive at a national rep firm and sales manager at a major local affiliate, I’ve heard it all.  Here are some of the most common misconceptions regarding political advertising in spot TV buying:

2.  “Candidates always get the lowest rates for their commercial time.”

3.  “Political ads can’t be preempted a by other advertisers.”

4.  “Political Action Committees (PAC’s) and party committees are given the same consideration as candidates.”

5.  “Heavy political advertising caused my agency to not post.”

As your agency enters planning and negotiations in the latter part of 2015 for your 2016 local television activity, ask them these questions:

Political windows are undeniably challenging for local TV buying, but a solid understanding of myth vs. reality can help to give spot TV advertisers the best possible chance for success in 2016. 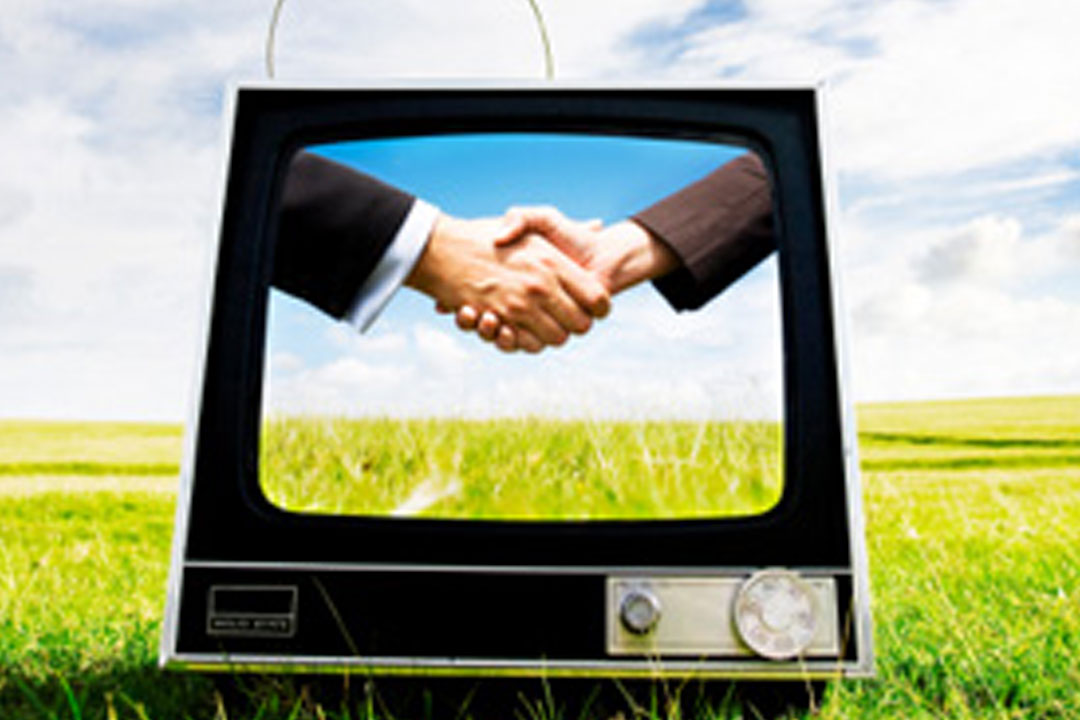 Learn best practices for using SQAD as a tool for benchmarking your local TV costs. 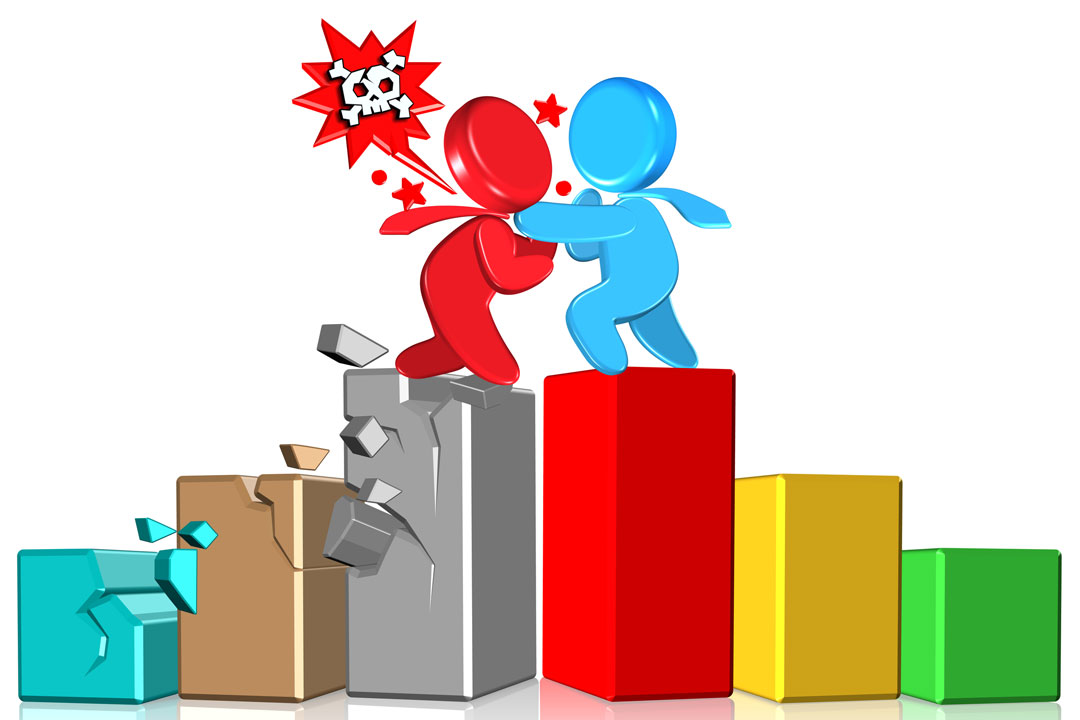 As the 4As-ANA debate over media agency transparency intensifies, we wonder whether advertisers would pay a premium for transparency. 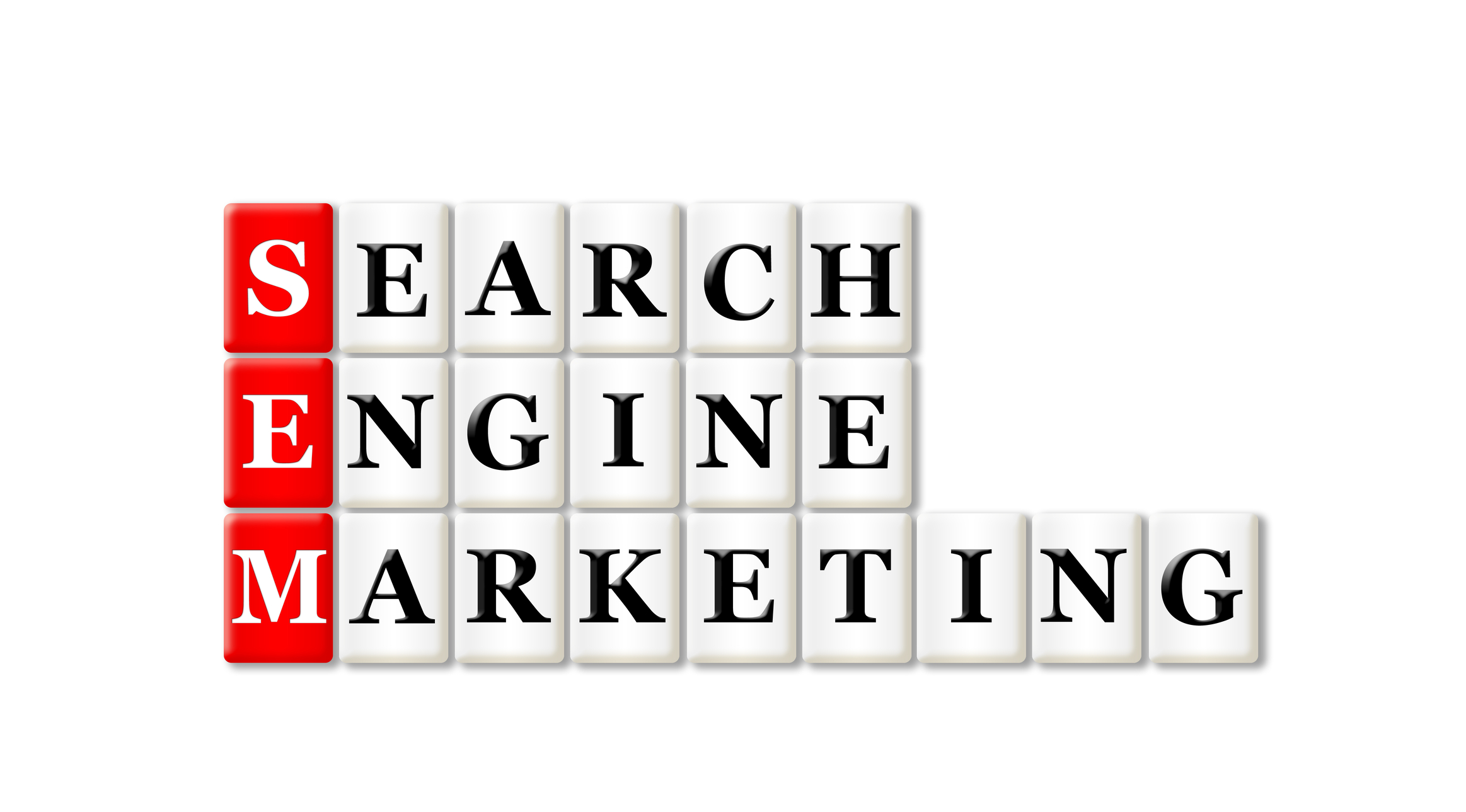