The Media Transparency Standoff: 20 Years In The Making

Many wonder how and when the advertising industry will resolve the current media  transparency conflict between advertisers and their agencies.  Although we as an industry can work through this issue, it will take effort from all stakeholders and it won’t happen overnight.  After all, it’s taken us at least 20 years to get here.

‍The U.S. ad industry remains embroiled in a bitter conflict between advertisers and their agencies over media transparency.  Citing growing concern by marketers over rebates and other non-transparent business practices by U.S. media agencies, the Association of National Advertisers (ANA) commissioned an in depth study – the results of which were released in June of this year.  The study found that such practices are “pervasive in a sample of the U.S. media ad buying ecosystem”.  The ANA followed up in August with detailed recommendations to marketers for maximizing transparency in their media agency relationships.

For their part, the representatives of the agency community have largely criticized the findings of the ANA study, as well as the follow-up guiding principles (it should be noted that five of the six major holding companies declined formal requests to participate in the study).  The agency industry’s trade association, the American Association of Advertising Agencies (4As), has gone on record with an outright rejection of the recommendations, as well.The ANA has invited leaders from the 4As to its upcoming “Masters of Marketing” conference in October to hash out the two parties’ differences.  No word as to whether the 4As will accept the invitation.  Any resolution is likely to require time and effort from all parties.  We didn’t get to this point overnight, nor has it been solely the activities of one side which have gotten us here.

A Trip Down Memory Lane

Toy Story.  Flannel.  Hootie and the Blowfish.  Friends.  Monica Lewinski.  Superunknown.  “Yada yada yada.”  Dial-up internet.  Levi’s SilverTab jeans.  “Macarena”.  You get the idea.  The mid-1990s.During exactly the same time that all of these fabulous things were happening in our popular culture, there were several key developments taking place in the paid media ecosystem.  Three in particular have had far-reaching impact on the current state of transparency in the U.S. media supply chain:

Agencies, clients and publishers … each reacting in their own ways to technology, marketplace conditions, and competitive opportunities and pressures.  Let’s take each in turn and explore how it has contributed to this fine mess in which our industry finds itself.

As agencies purchased one another and big agency holding companies emerged, they began to consolidate brands on the media side.  Media planning and buying was increasingly being viewed as a “commodity” by clients, and holding companies saw opportunities for efficiency, competitive advantage and negotiating leverage in scaling media agencies into enormous mega operations.

Omnicom formed OMD in 1996 from the media departments of its largest agencies – BBDO, DDB and TBWA/Chiat.  Similarly, WPP launched Mindshare in 1997 from the media operations of full service agencies JWT and Ogilvy & Mather.  As time moved on, the consolidations got even larger, with mega agencies begetting mega agency groups.  Publicis formed Starcom-Mediavest Group, or SMG, in 2000 from its Starcom (Leo Burnett) and Mediavest (DMB&B) mega media brands.  WPP would follow in 2002 with the launch of Group M, which featured WPP’s existing Mindshare along with Y&R’s Mediaedge (now MEC) and Grey’s Mediacom.  (This is a brief history of some of the most significant media agency consolidation activities, and is not intended to connect any specific company to the non-transparent business practices which have been identified by the ANA.  These practices were, however, determined to be “pervasive” in the report).

This progression has had far-reaching impact on the paid media supply chain, but it has had specific influence on the state of media agency transparency, as well.  It has created an environment where principal based, non-disclosed and other non-transparent business practices might thrive – an environment born out of:

This necessity and opportunity have led many agencies and holding companies to invest in and market alternate services providing them with new revenue streams – with varying degrees of transparency – such as barter operations, trading desks, and other principal-based media exchanges.  These “side businesses” have become profit centers in their own right.

Procurement has largely been seen as a big reason why agencies don’t get the compensation that they did back in the good ole’ days.  And it’s undeniable that agency compensation has changed over the past couple decades.  Increased scrutiny on costs and cutthroat competition have indeed had an impact on fees for traditional media agency services.  And certainly, procurement personnel are the client representatives charged with negotiating contracts.

Really, procurement is just the organizational face of a client-side dynamic that has been occurring more universally.  Procurement has simply been a disciplined approach to an increased scrutiny on working media costs and agency fees – an approach which the larger client organizations have driven as part of their overall efforts to be competitive, drive efficiencies, and maximize shareholder value.  Marketing procurement as a discipline has simply been a way to help advertisers to systematically accomplish that.  With all of that said, many within the industry agree that client pressure on agency compensation has played a part in agencies and holding companies searching for alternate, higher-margin revenue streams – some of which are more transparent than others.

In the middle 1990s, as the mega-media agencies were forming and as procurement was beginning to extend to marketing services, something else was happening.  The first online banner ad ran on October 27, 1994 from AT&T on HotWired.com (now Wired.com).  The earliest online display buys were flat rate, package buys.  However, by 1995, companies like Netscape and Infoseek were selling online advertising on a cost-per-thousand (CPM) basis.  Soon, some display buys would also be placed based on the cost-per-click model that was being popularized in paid search on Yahoo.Over the course of the ensuing two decades, as audiences grew digital advertising of course exploded, with the advent of high speed connections, wifi, mobile, cookies, rich media, ad networks, advanced targeting, automated buying and selling, video, etc., etc.  And with all of this came twenty years of every imaginable kind of fraud, non-viewable ads, malware, “unsafe” content, etc. etc.

Agencies became equipped to deal with this complexity on behalf of their clients, because it was their business.  It was not always smooth, and it was not always pretty, but the agency community evolved and innovated to be able to trade digital media efficiently.  They introduced trading desks to leverage technologies such as demand-side platforms and data management platforms in order to expertly target and automatically bid on inventory for their clients.These trading desks served multiple purposes:

Compensation for trading desks and other digital agency media buying varies.  In some cases, it is ostensibly transparent (fees based on labor, impressions, etc.).  In others, agencies take principal positions on media and then resell it to clients at an undisclosed margin.  In these cases, the agencies and trading desks have argued that they assume risk and add value, although the true “value of the value” which they have added is generally difficult to quantify objectively.  These agencies argue that they always disclose the nature of this business model with their clients, but it is quite apparent from the ANA studies and follow up that many clients do not understand what principal-based buying is (and thus don’t know whether they’re engaging in it or not).  It’s also apparent that other clients understood all too well, and many took certain digital media activities in house.

The ANA study found non-transparent business practices across multiple media channels (print, out-of-home, TV and digital).  However, the ANA acknowledged at their recent Digital and Social Media Conference that the majority of the non-transparent activity was found in the digital paid media space.  So once again, in display advertising (which now extends to mobile, video, social, and to a lesser extent native), we have something that really came about roughly 20 years ago and which has snowballed and conspired with several other factors to create the current media agency transparency situation.

Certainly, there are other factors that have contributed to the media transparency standoff.  However, here we have three major contributing factors – unfolding simultaneously at agencies, advertisers, and in the media ecosystem.  In the end, this will all be settled, one way or another.  It will likely require some communication, some compromise and perhaps more than a little patience from all sides.  It’s taken the industry a good 20 years to get here.  Hopefully it won’t take quite that long to reach a satisfactory outcome.

Better yet, subscribe to receive Media Watchdog updates in your inbox. 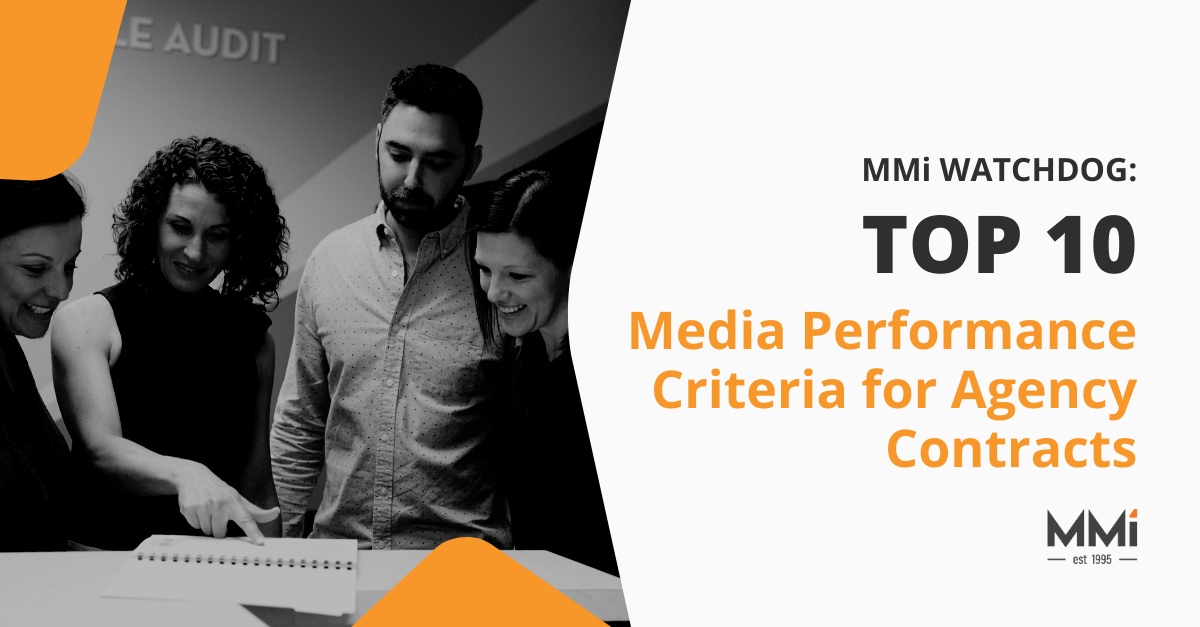 One of the greatest trends for accountability to the Advertiser in the past decade has been the addition of defined Media KPIs to agency contracts. Whether or not you decide to tie media buy performance to agency compensation agreements, the simple task of defining the expectations goes a long way to protecting the productivity of your media dollars. 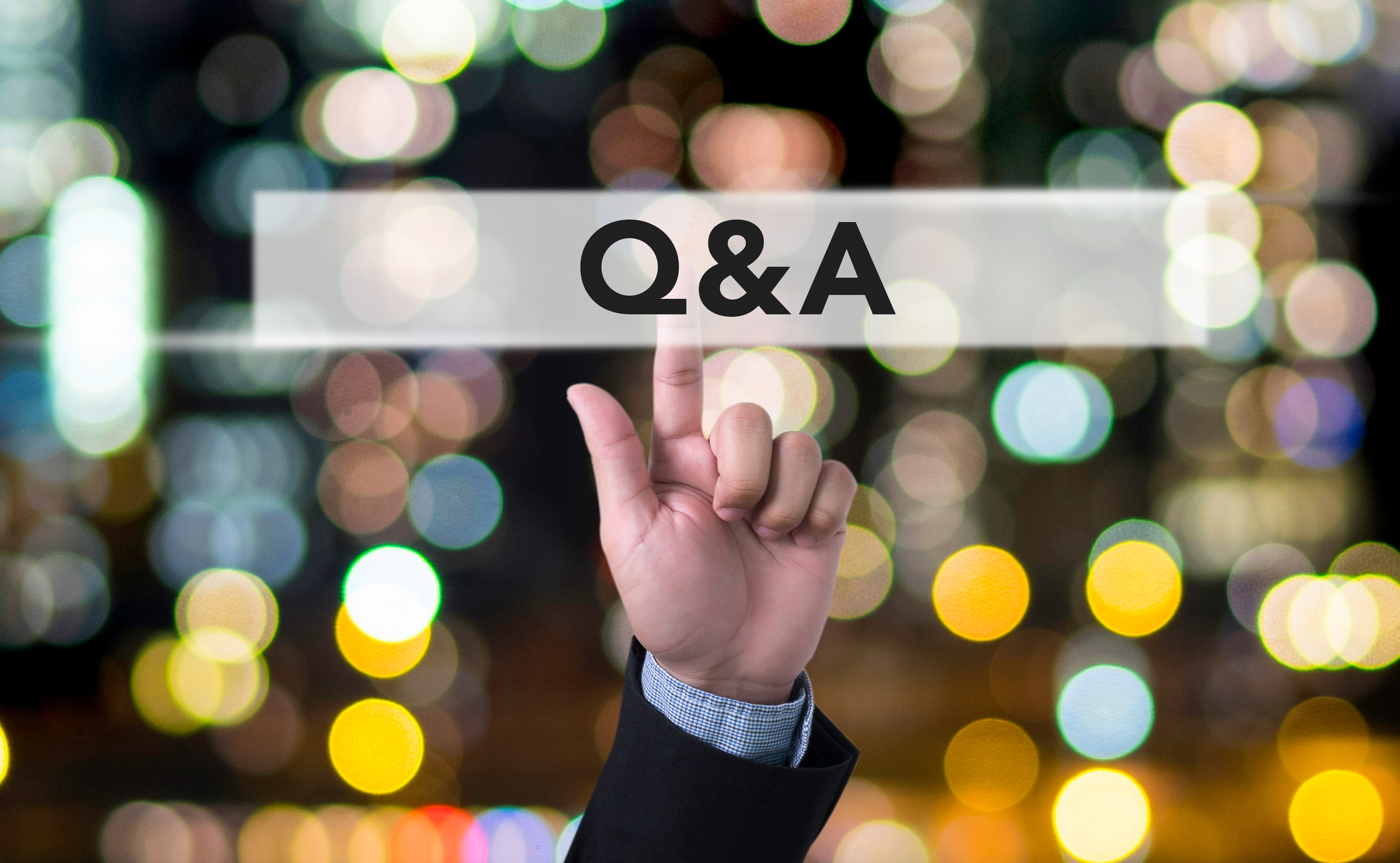 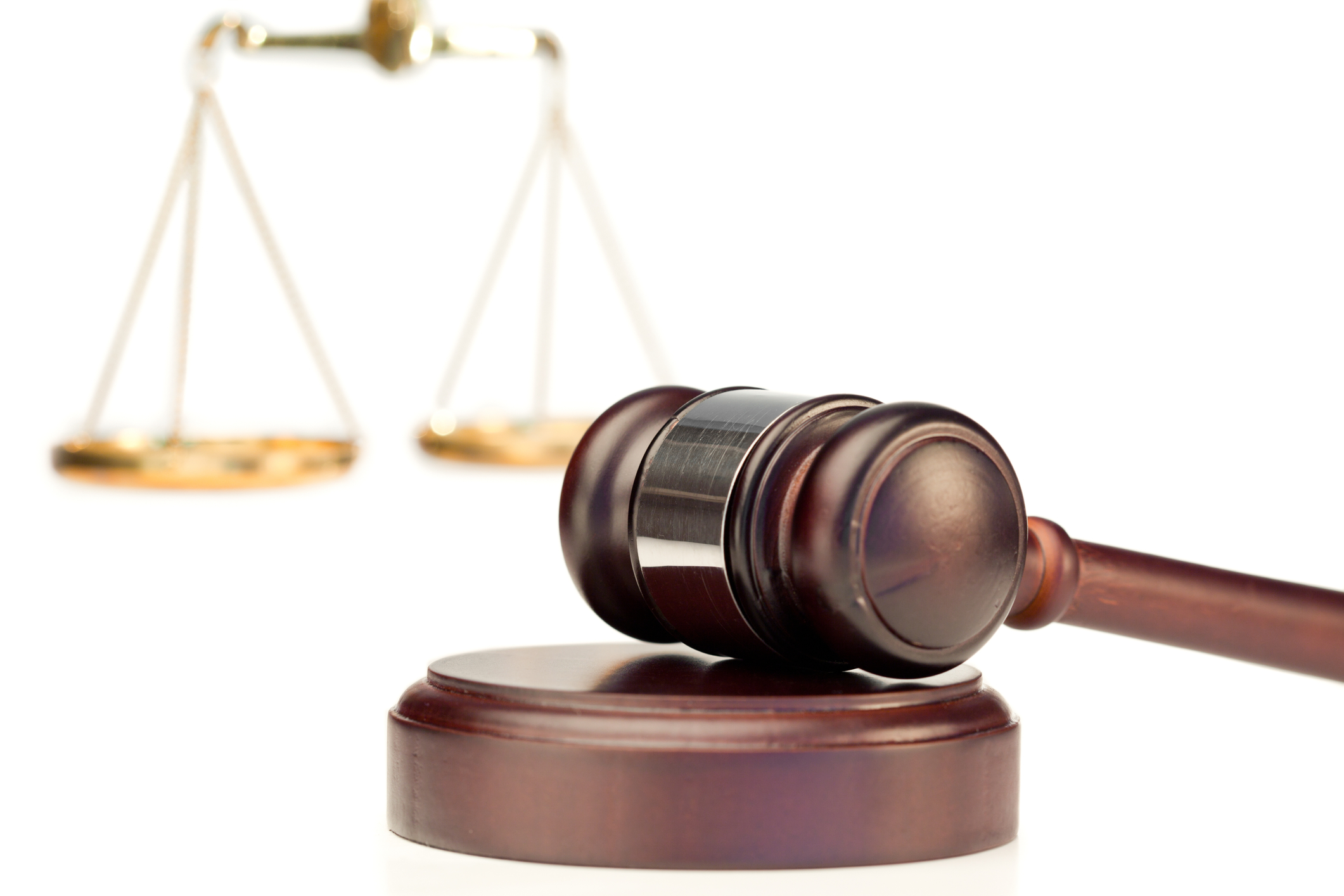 Recently, the California’s 9th Circuit Court of Appeals reversed a ruling from a lower court and allowed Gurminder Singh, a California businessman, to proceed with his lawsuit alleging that Google understates and abets click-fraud. Back in 2016, Singh brought a class-action suit against Google, saying Google’s assurances that it was effectively managing click fraud in its display network were overstated.