The recent allegations directed at US media agencies regarding the receipt of secret kickbacks and rebates from media properties continues to build.  Within the past month:

From an advertiser perspective, there are several issues that need to be considered within this very complex debate.

Is it plausible that such practices have escalated to the point that a media content property at the holding company level is providing incentives to the media agency at the holding company level?  Incentives and rebates are broadly considered to be routine in other parts of the world.  Based on allegations by Mr. Mandel and others cited in the Ad Age investigation it is indeed plausible that agencies are engaging in these practices in the US; however, it is unfortunately also next to impossible to verify.  Incentives which transfer behind the scenes, through various business units and across continents are nearly impossible to track (arguably by design).

The only way in which this debate will cease is when media agency holding companies and their vendors open themselves up to full, global financial transparency, which will almost certainly never happen.

The combination of a fiercely competitive landscape, increased reliance on consultants (many with no media backgrounds or research), and the rise of cost-cutting procurement departments have obliterated the traditional media agency fee structure.  These factors, coupled with pressure from the shareholders to increase profitability have driven agencies and their holding companies to look for new revenue streams.

John Mandel’s recent speech to the ANA made the point that commissions are down from 15% to around 3-4%, and yet profits are literally setting records.  Do the math? Are these margins from incremental revenue, new product offerings or the alleged kickbacks – or a combination of all of the above?

The biggest problem may not be business practices such as “kickbacks” and incentives themselves – but rather the complete and utter lack of transparency into them.  As global media agency holding companies continue to acquire complimentary businesses (research providers, ad tech firms, content creators, etc.) the lines continue to blur.  Is the firm responsible for recommending a Client’s channel mix and executing its media buys doing so in the best interest of the advertiser, or do these companies have conflicting motives?  This is a very reasonable question for advertisers to be asking, given the current lack of transparency.

Language in contracts defining and addressing agency incentive practices with vendors and specifying the Client’s expectations regarding the treatment of any such funds will also add a level of protection for the advertiser.  Similar language surrounding protocols for potential conflicts is also advisable.  Even absent full transparency, identifying expectations and acceptable practices contractually adds a level of protection which is currently lacking from many media agency contracts.

Imposing tight controls can help maximize value for the advertiser’s media investment, although it will not necessarily prevent kickbacks from occurring.  The advertiser should ask some very basic questions:Are the media properties recommended consistent with my goals?

If an outside consultant or “partner” is engaged, what is their role?

Do the recommended consultants or outside parties walk both sides of the consulting spectrum, meaning does a media auditing firm also conduct agency reviews?  Do recommended partners, vendors, or trading desks have relationships with the agency or holding company?

The irony in all of this is that the entity funding the entire process (to further its marketing initiatives and ultimately its sales) is not getting full value for its investments.  No other industry would tolerate this alleged behavior or the lack of transparency into it.  As an industry, the change agents are the clients.  Unless they demand full transparency, this debate just may continue on for another couple of decades.

‍Subscribe to receive Media Watchdog updates in you inbox. 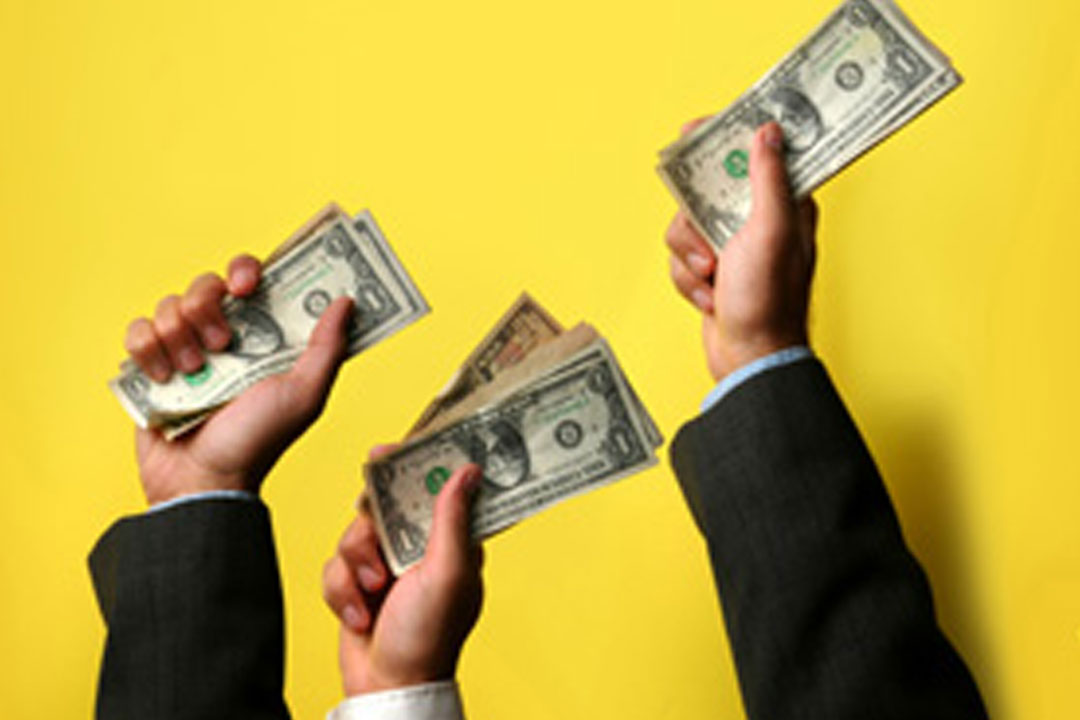