As the 2018-19 national TV Upfronts get underway, there has been some controversy over one of the selling tactics from last year’s 2017-18 Upfronts.  At least two broadcast networks actively promoted shorter commercial pods in Prime Time.  The pods would be only one minute long (i.e. long enough to feature only two traditional 30-second ads).  The selling point here was presumably that lower clutter (i.e. fewer immediately adjacent ads) results in higher recall and impact for the commercial message.

As a result, these shorter pods were sold separately to advertisers (represented by their agency media buyers) at a premium vs. comparable Prime inventory.  They were purportedly positioned as being worth this premium because of the prominence and resulting additional impact of being one of only a couple advertisers in the commercial pod.  What is less clear is what sellers communicated or buyers inferred with respect to the impact these shorter pods would have on overall commercial pod configurations and ad loads.Buyers have complained that the networks “lied” to them and “robbed” them by misrepresenting their intentions with respect to overall commercialization.  Were buyers really stolen from, though?  Or were they simply duped?  And if so, could they have prevented it?  If it seems like I’m mincing words, read on.

‍In a recent panel session at an annual National TV Upfront preview forum (MediaPost’s Outfront), agency executives from GroupM, Havas, Dentsu Aegis, and Publicis discussed the environment leading in to the 2019-20 National TV Upfronts.  TV Networks sell most of their commercial inventory to agencies (representing advertisers) for the entire broadcast year during the Upfronts, which are just getting underway.At least two of the agency execs accused the broadcast networks of being … disingenuous … in their selling tactics with respect to the shorter prime pods.  From coverage in MediaPost:

Clearly, there was an expectation from these buyers that the shorter pods being peddled by the networks in last year’s Upfronts were part of a larger gesture on the part of said networks to reduce overall Prime Time commercial loads.  The buy side would have perceived this as a positive move, in that it would improve viewer attentiveness and commercial impact – and may even have helped to stem the tide of massive audience erosion experienced by the broadcast networks in recent years.

‍I don’t doubt that the networks created this expectation through their sales posturing.  NBC and Fox in particular both got a great deal of coverage leading in to last year’s Upfronts for their Prime Pods and JAZ Pods, respectively.  The networks (of course) charged a premium for ads in these pods, because they are more valuable to advertisers, and perhaps there was an underlying assumption (or maybe it was explicitly stated) that networks would be foregoing revenue by running shorter pods and thus fewer overall commercial minutes.Both Fox and NBC absolutely did sell inventory in this fashion and did charge a premium for it.  But did they run fewer ads in Prime Time overall?  Our own independent analysis of Nielsen AdIntel data says, no, they didn’t.  As a matter of fact, for the first six months of the 2018-19 Broadcast Year (October, 2018-March, 2019) vs. the same period the year prior both networks:

The chart below summarizes total commercial minutes and commercial pods during this time period, as reported by Nielsen, including network promotional units. Keep in mind that Fox and CW have fewer programming hours in Prime than the other networks:

Both Fox and NBC had a more than 3% increase in total commercial minutes.  Fox had a 21% increase in total commercial pods (suggesting that it compensated at least in part for the shorter pods by simply running more of them).  NBC had only slightly more overall pods, which seems to suggest that it simply lengthened other pods to compensate for the loss of minutes in its Prime Pods.Network promotional inventory does not appear to have had much impact on this phenomenon.  Looking at the same AdIntel data minus network promotional ads renders a directionally similar result:

Fox and NBC were only up 1-2% in total commercial minutes without promo ads, but in either event, they certainly were not down.

So, Was It Theft, or Sloppy Buying?

‍So, yes, it appears that the networks in question might have run a select number of shorter pods (which they sold at a premium), but no fewer ads.  Did they lie?  That depends what they said.  If buyers say that the networks told them or implied that there would be less overall commercial clutter in Prime Time on their air, I don’t doubt them.  This would not be the first time that networks employed shiny object tactics to deflect attention from declining ratings and to improve their overall yield.Did they steal, though?  What does it say in the agencies’ Order Letters to the networks?  This inventory (short pods) would have had to have its own orders (separate from other Prime Time inventory), because it sold at a different cost-per-thousand.  Did the Order Letters stipulate that there would be fewer overall ads, or fewer total commercial pods in the program or daypart?  Were the expectations clearly and actionably documented so that there could be no question what was being sold and what was being bought?I’m betting not.  Because if it had been, these buyers wouldn’t be getting angry.  They (and their clients) would be getting make-goods.And if this expectation was not clearly outlined in writing, then the networks didn’t steal from anyone, in a legal sense.  They might have duped the buy side, yes … but when will the national TV buying community begin treating these deals like business transactions, with legally binding documentation and explicit consequences for non-performance?  It’s not as if billions of dollars aren’t changing hands in these deals every year.  We have written about this extensively, and speak to agencies and clients about it weekly, if not daily.If you want something to be binding, you carefully outline it in a contract, and both parties sign it.  “Oh, but the networks won’t work that way.”  I wonder, though, if they might consider working that way if it was the only way they could sell their ads -- or get their pricing premiums.  This would, of course, require the buy side to (finally) recognize the importance of this level of discipline and to have the collective backbone to insist upon it as an imperative for writing business with the networks.Why the reluctance from the buy side to insist upon this?  Because they don’t want to have to track it?  Because it might be uncomfortable to enforce it?  It’s called stewardship, and most clients are paying agencies a fee to steward their buys.Why the resistance from the sell side?  Yes, audiences and ratings are a little bit out of their control.  But compliance?  To honor commitments around things like commercial load, competitive separation, restricted programming, and the like?  Those things are absolutely within their control, so it’s hard to interpret any reluctance to put those commitments in writing as anything other than a desire to not be held accountable to their commitments.Advertisers:  it’s your organization’s money.  And as stewards of that money, the next time you are told that something you were led to expect is not “actionable” because it wasn’t put in writing, you really should be asking “well, why the hell not?”

If you found this post insightful, you might enjoy Mike's MediaPost column on this topic "Will Agency Buyers Put Up, Shut Up, Or Neither In This Year's Upfronts?"

‍Follow us on LinkedIn to stay up to date on the all of the latest news and commentary in paid media and media accountability. 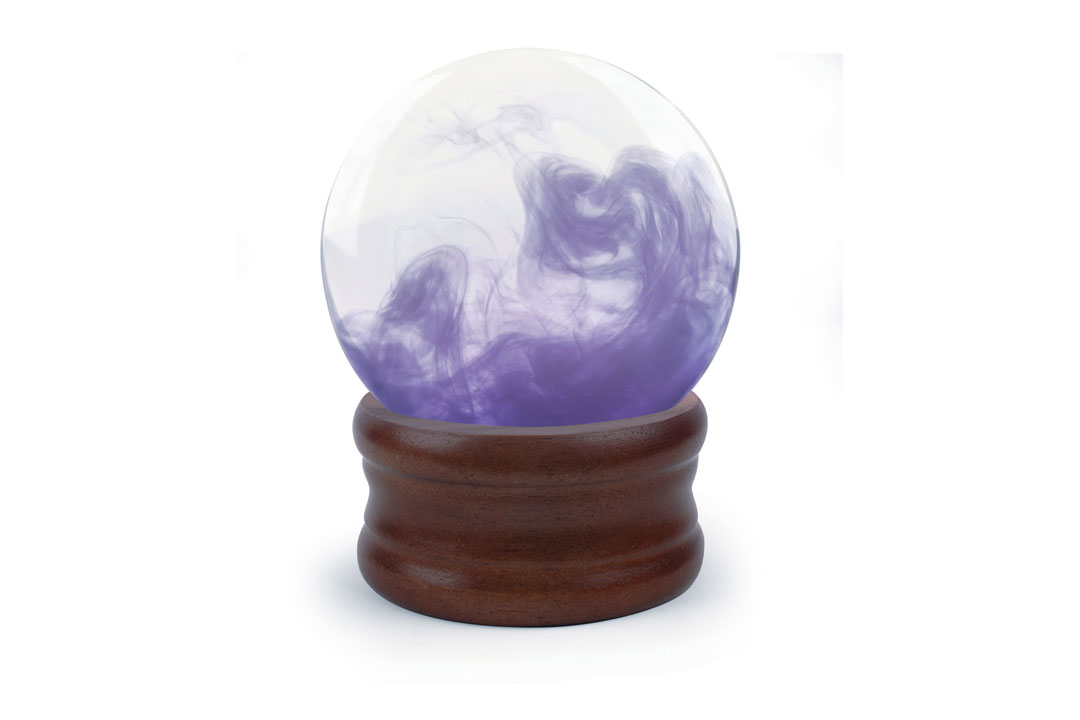 Will technologies like blockchain make it possible for consumers to set their own universal privacy preferences and be compensated for sharing their data? Sounds crazy, but ... 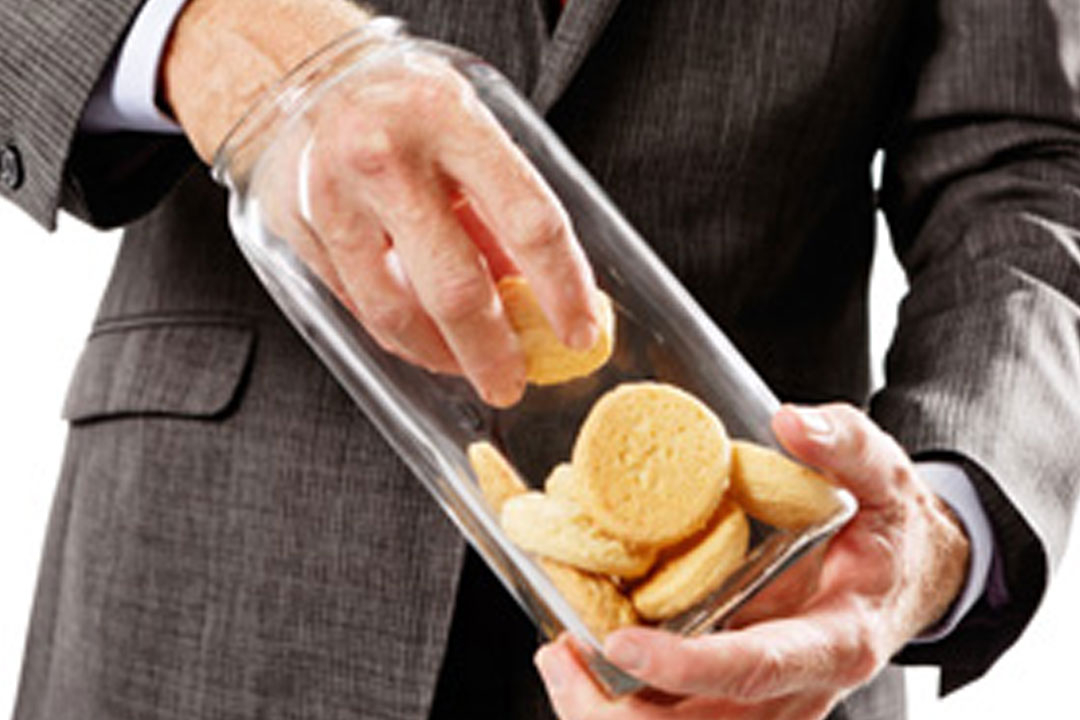 Key considerations for advertisers in light of recent allegations of US media agency rebates, incentives and "kickbacks". 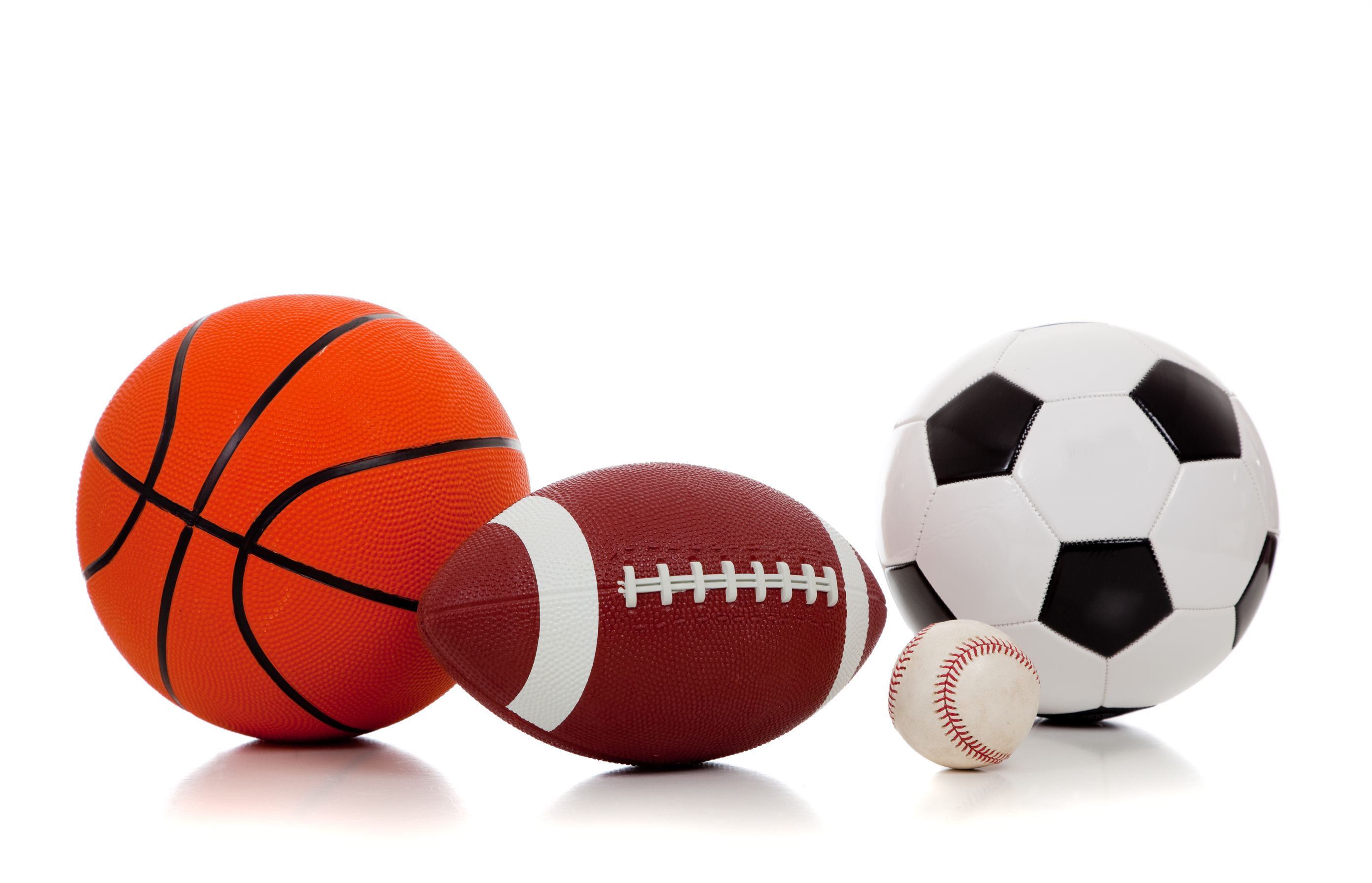